This is an article about the Easter Eggs in Tomb Raider - Angel of Darkness.

What is an easter egg?[]

While the term Easter egg has been used to mean a hidden object for some time, in reference to an Easter egg hunt, it has come to be more commonly used to mean a message, image, or feature hidden in a video game, movie, or other, usually electronic, medium. (source) 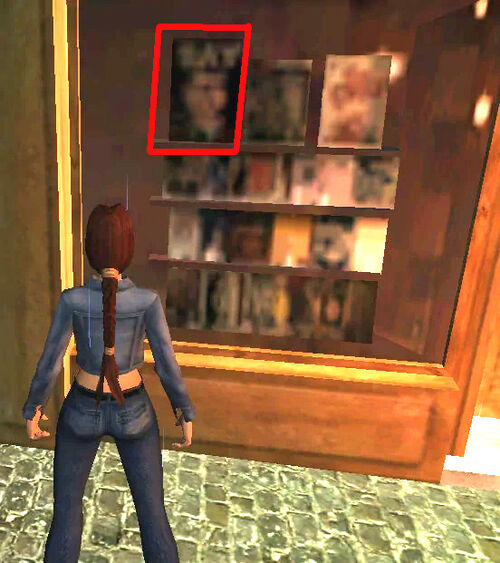 In the book shop (library) is a book with a face and "RAY" on it. It is Ray Tran, one of the designers.

To be continued.. this comes later. 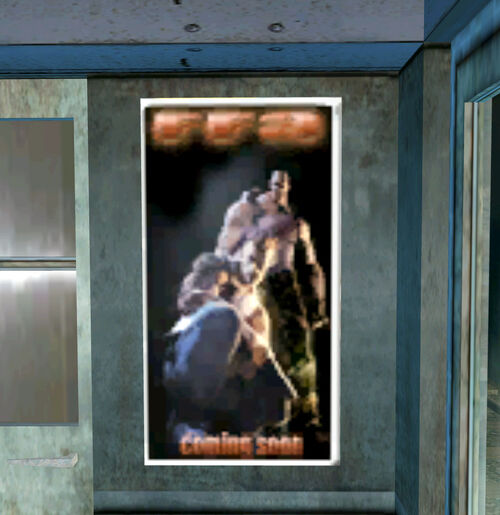 The two men are Hawk Manson and Ben “Smasher” Jackson. This is a reference to the cancelled game Fighting Force 3. It was developed in 2002-2003 by Core Design, at the same time when TRAOD was developed. But it was cancelled. Poor Core Design! 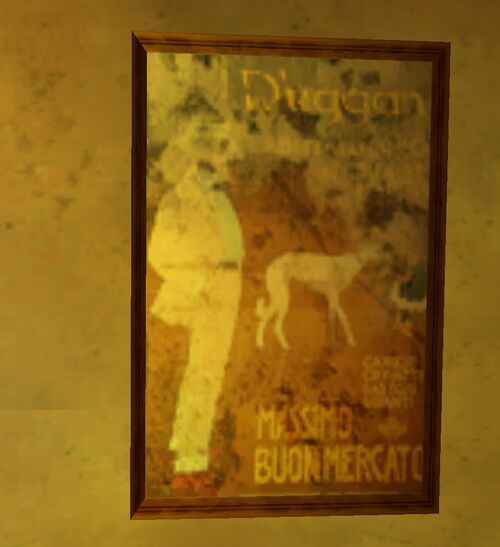 On top of the poster can be seen the word "Duggan". This is a reference to Fergus "Fergy" Duggan one of the designers of Tomb Raider - Angel of Darkness.

This is a well known Easter Egg. At the entrance of the Saint Aicard's Church hangs two posters with names of the names of the developers of the game. Since this sublevel is all about boxing, it was written like a boxing advertising poster. 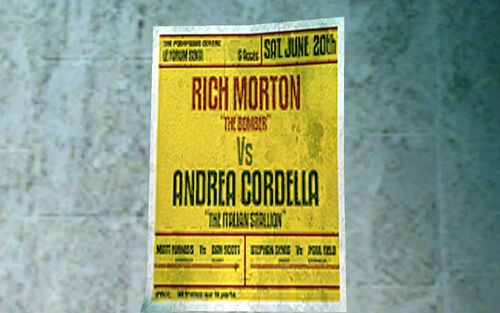 More information about the developers: 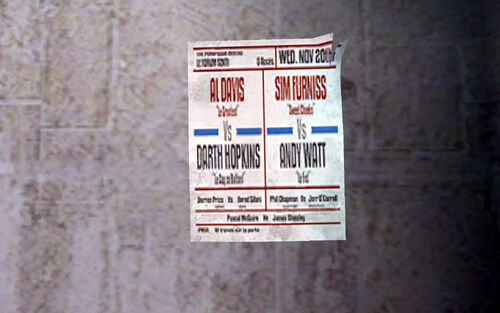 More information about the developers:

Inside this tomb (with the blue door). You can find two squares with names on it. These are “Raymundo” and “Lilith”. My suspection is that Raymundo = Ray Tran.

In the sewers of Paris there is an advertisement on the floor. It says: Pizza Andrea, 15% off aisdb afa afe ge 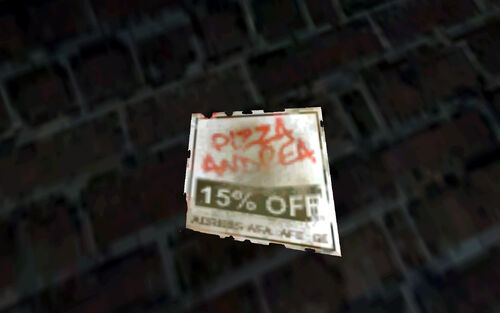 This refers to Andrea Cordella.