Sanctuary of the Flame

Sanctuary of (the) Flame is a level from Tomb Raider Angel of Darkness.

If Lara Croft steps on the fire sign in the Hall of Seasons she will enter this level. 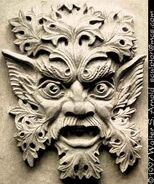 This "dragon plague" can be found on all the three levels (except Neptune's Hall). When I first saw it, I thought it was two birds but it is a dragon. I found multiple sources, this one is from pinterest

Some trivia, some facts.

Floating tiles on the lava (or in the air)[] 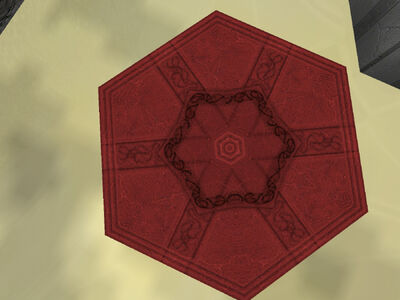 If you look closely it has some sides that have magic numbers.

It has something to do with alchemical stuff like in the Hall of Seasons.