Lara enters Palace (of) Midas. It is a huge level and well constructed. One of my favorites. There are several myths about Midas. Read more here.

Midas was the man with the gift of turning everything he touches into gold. His live was short because even an apple turned gold.. The Core Team remembers this Greek myth also and put one of the hands in the level, that turns a lead bar into gold. It’s not too difficult to put the connection with alchemist who want to turn useless material into gold to chemical processes and this theme. A theme in TRV (The philosopher stone) and in TRVI or TRAOD which has everything to do with alchemy. 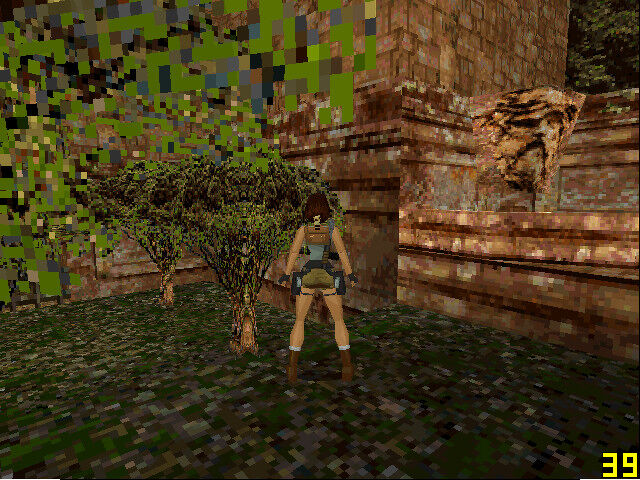 One of my thoughts in my head when playing the game. 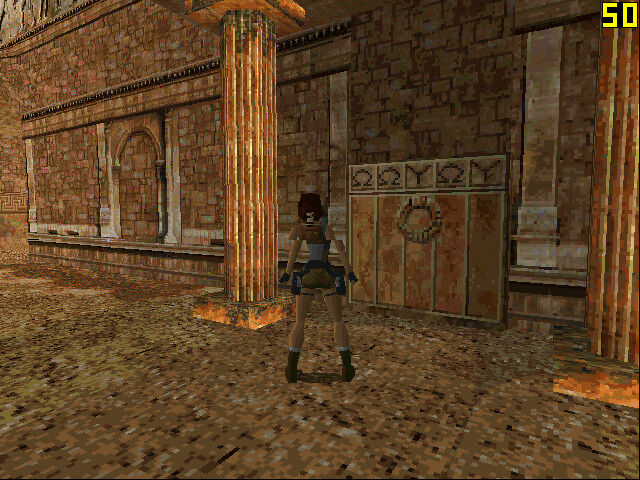 In the English language you say “why” when mention this letter of the alphabet. It reminded of Norah Jones singing about the letter Y in Sesame Street. 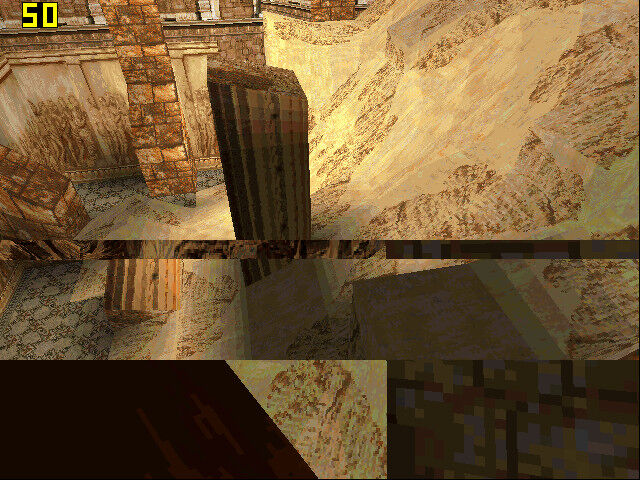 In one of the rooms Lara pushes a block and destroys a column so she can cross the room. I think about the Biblical story of Samson with his long hairs destroying a temple. Maybe it is far fetch.

I don’t know if you find this one. But the Core Team builds a freaking Aqua duct in the level! How cool is that. And.. it is not Greek is Roman. Here is one example.

Pont du Gard, in Vers-Pont-du-Gard, Gard department, South France. The Pont du Gard is the most famous part of the roman aqueduct which carried water from Uzès to Nîmes until roughly the 9th century when maintenance was abandoned. The monument is 49m high and now 275m long (it was 360m when intact) at its top. It’s the highest roman aqueduct, but also one of the best preserved (with the aqueduct of Segovia). The Pont du Gard is a UNESCO world heritage site since 1985.

In one of the rooms of the Palace of Midas stand this beauty. The columns are in ancient Greek/Roman style. The columns look a bit like the ones in Athens, the Erechtheion.

It looks a bit like Hadrians Villa (Villa Adriana) in Tivoli near Rome.

The villa was constructed at Tibur (modern-day Tivoli) for Emperor Hadrian as a private summer retreat between 118 and 134 CE. One of the most striking and best preserved parts of the Villa are the Canopus and Serapeum. Canopus was an Egyptian city where a temple(Serapeum) was dedicated to the god Serapis. (From here) 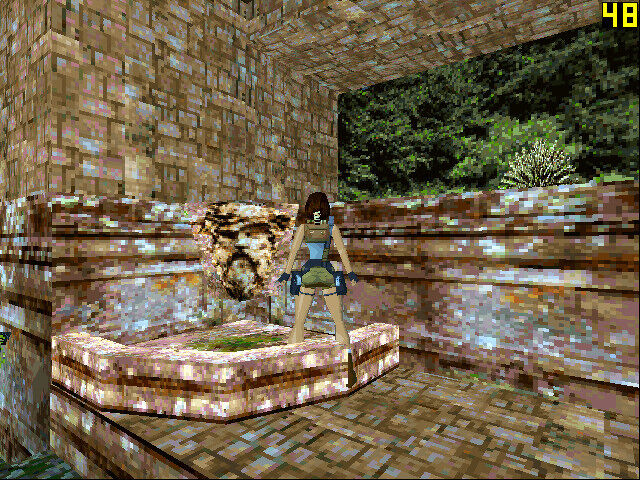 I don't know on which statue it is based. 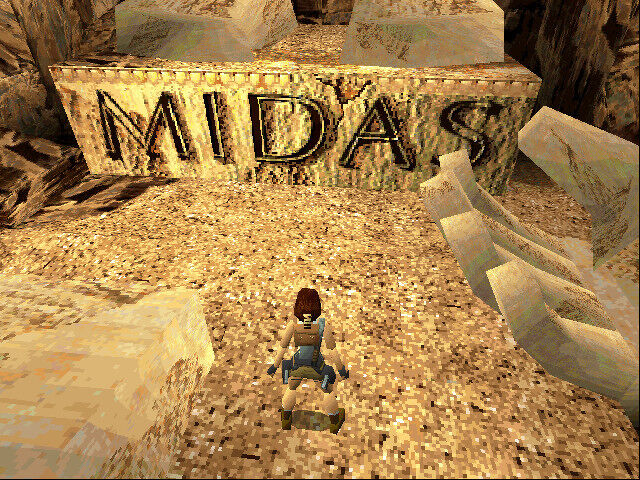 There it is the remains of king Midas. A golden statue from him and a golden hand. The legend of Midas is that everything he touched turning into stone or “the golden touch”. Core Design incorporated this myth into this level. And they did it good.

I think it’s the head of Medusa. She is a ancient Greek goddess with snakes in her hear. There were three of them, called the Gorgons, ancient gods. If you look direct to her (or her two sisters) you’re turning into stone. She was slayed by the hero Perseus on Pegasus.

I think the Temple of Artemis in Corfu is the original source. But correct me if I am wrong.  Picture from here.